You can deduct mortgages above $750,000 if you understand the way it's calculated.

The limit on mortgage deductions was reduced from $1 million to $750,000 in 2017. However, knowing the details of how this is calculated can help you deduct more interest if your mortgage is over $750,000.

First, note that every year, your balance decreases. You will only miss out on interest deductions while your balance is above $750,000. It's not based on the original loan amount. Over time, a $1 million loan will eventually have a $750,000 balance and then you will be deducting all of the interest.

If you want to maximize the interest that you can deduct from the beginning of the loan, you should know about the "Interest paid divided by interest rate" method for calculating the mortgage balance. The IRS allows you to take the amount of interest paid in the calendar year divided by the interest rate. If you bought a house or refinanced in the middle of the year, you will come out ahead with this method. It is not the default that TurboTax uses so most people don't know about it.

The default method is to take the average of your first and last month's mortgage statement in a calendar year. If your mortgage started in June, you would take the average of the original loan balance in June and the balance on December 31 after paying six months. It would be slightly lower than your original balance. But if you use the interest rate method and had a mortgage for six months, you could deduct twice as much interest on a $1.5 million mortgage.

Here's an example:
Original mortgage balance in June: $1.5 million
Mortgage balance on December 31 after paying six months at 5%: $1.49 million
The average of this is $1.495 million
The limit is $750,000. You would only be able to deduct half the interest.

Using the interest rate method, you will have paid $37,365 in interest in the calendar year.
Your interest rate was 5%. $37,365 / 0.05 = $747,000
Your mortgage balance for the deduction calculation is now below $750,000 and you can deduct all the interest. For the second calendar year, either calculation would still have your average mortgage balance near $1.5 million, but at least you can deduct more interest in the first calendar year. So if possible, try not to close in January. You'll maximize your interest deduction by originating a mortgage above $750,000 in the middle of the year.

Is there an optimal loan amount that will result in being able to fully deduct your interest in the second calendar year?


Yes, let's do some math. In order to have an average balance of $750,000 for the second calendar year, your mortgage balance in January of calendar year 2 would need to be $756,000. At 5% interest, the balance in December of year 2 would be $744,000 which makes it an average of 750,000 and all the interest is deductible in year 2. So worst case scenario, you can always deduct all your interest or a loan of $756,000 regardless of what month you originate the loan. But if you want to maximize the loan balance with a full interest deduction, you should close in February. 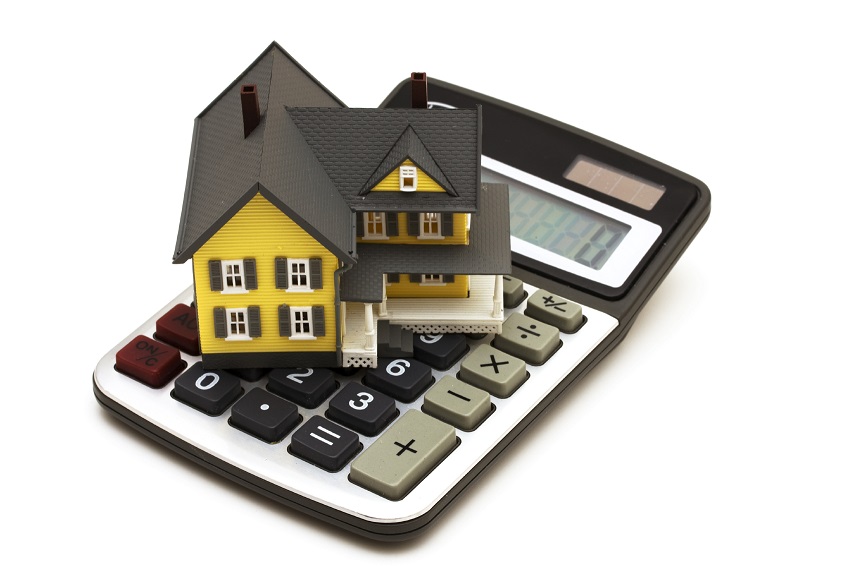 Mortgage Payment Calculator Mortgage payments are due every month and will pay off all the principal and interest by the end of the loan term. Calculate the monthly payment for a given loan amount, interest rate, and loan duration. 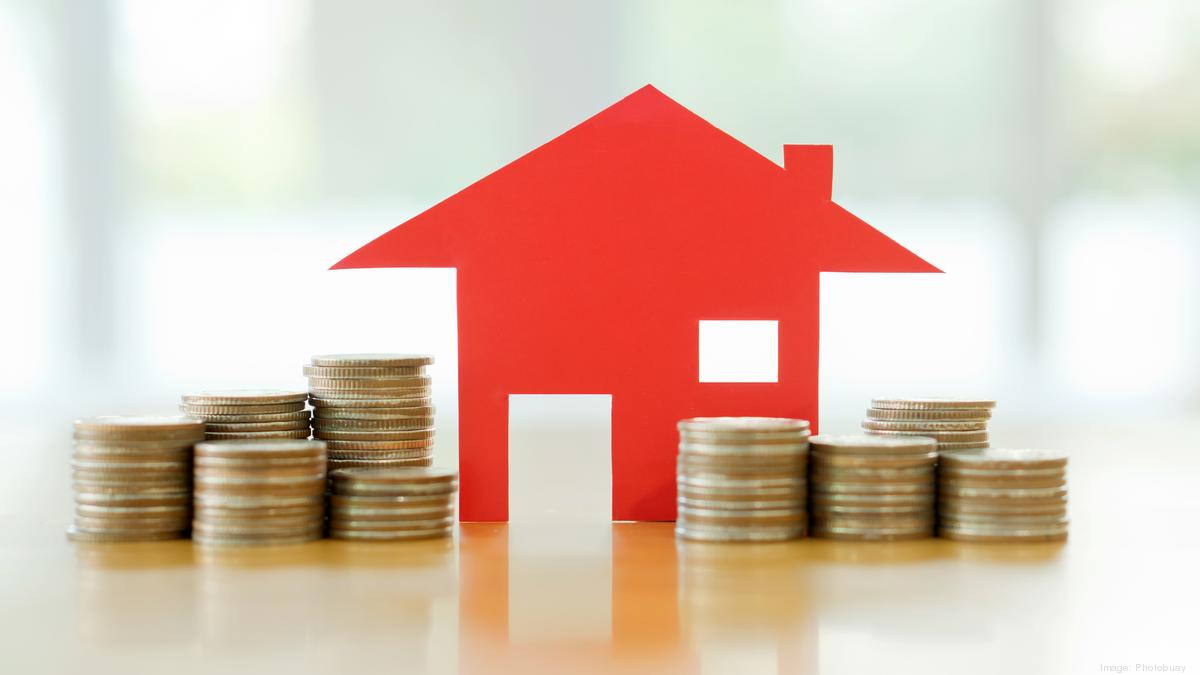 Mortgage Points Breakeven Calculator Are you choosing between different loan options that have different points and rates? Calculate how long it will take you to breakeven by paying points. 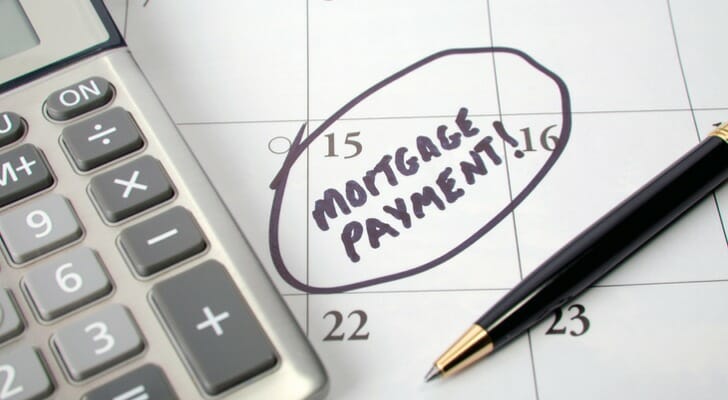 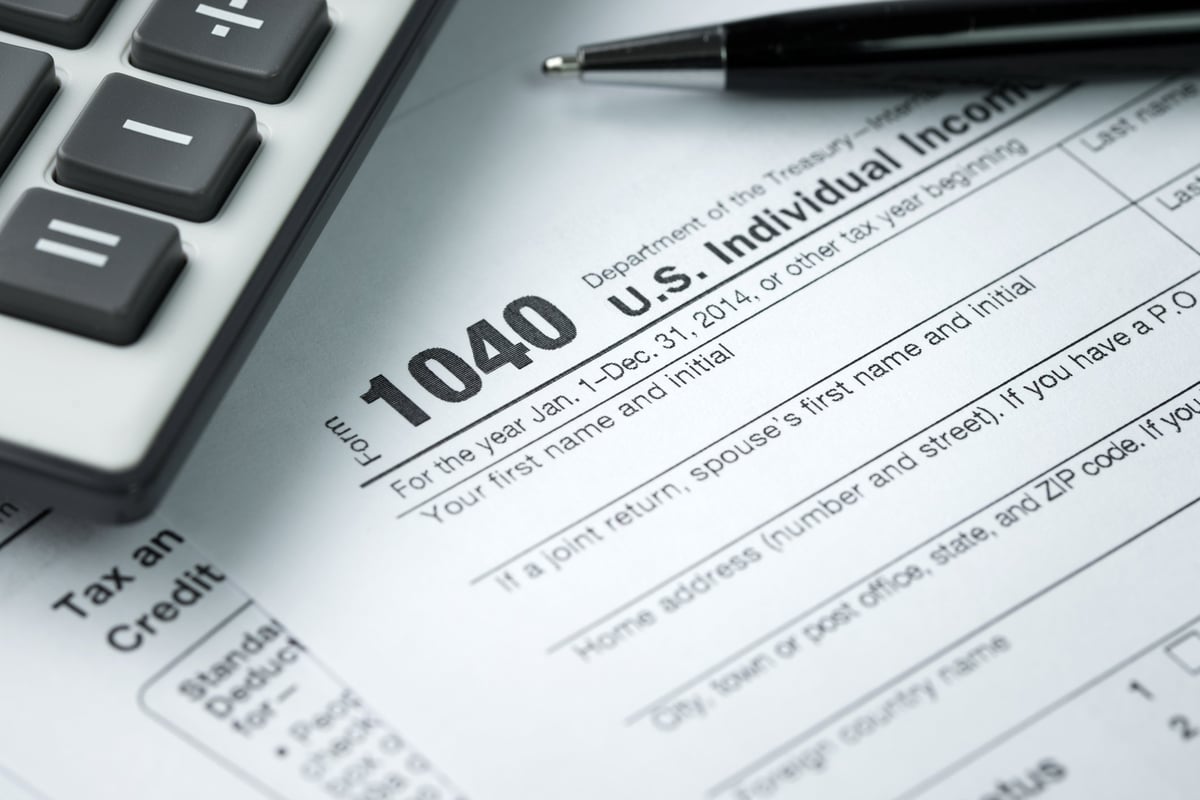 This website is for informational purposes only.
We believe this information to be accurate but we make no guarantees about it.